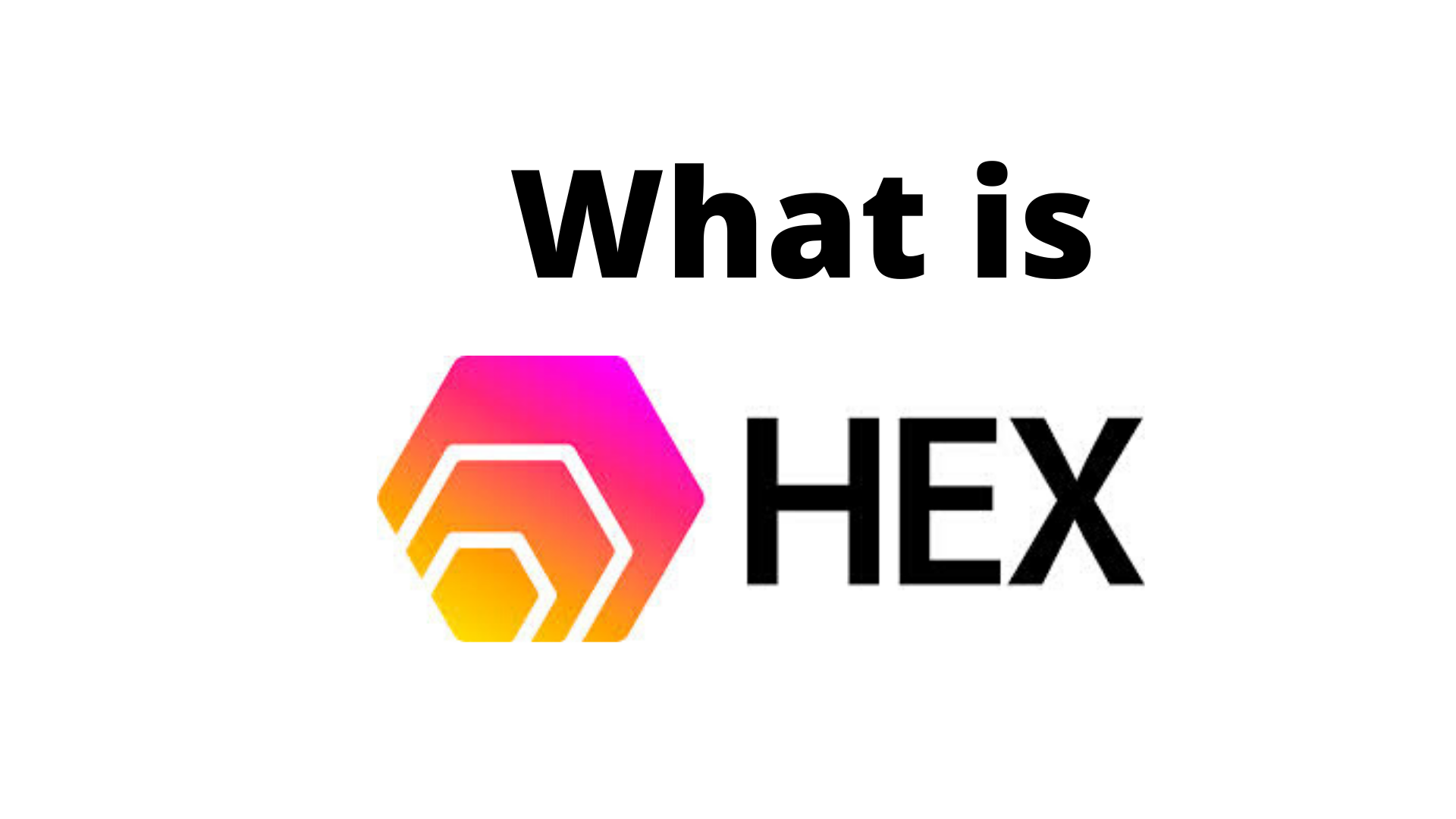 What is Hex Coin

First, we want to clarify some background. In the traditional financial industry, Certificates of Deposit
(CDs) are offered by commercial banks and usually provide a slightly higher interest rate than would be
available in a standard savings or checking account. However, to achieve this higher interest rate,
depositors should not withdraw their funds. The condition is that the funds should not be withdrawn generally for one, three, or six months, and sometimes up to ten years. The funds are
government-guaranteed and Certificates of Deposit are an easy way to earn a little extra interest –
without risk – on unused funds that you would otherwise hold in a current account. Outside of the U.S.
CDs are commonly referred to as ‘term’ or ‘time’ deposits.
Obviously, HEX is designed to pay interest to participants who lock their coins through a stake.

HEX allows the user to stake his HEX coins for a share of the issue of new HEX coins or inflation. In
addition, it contains features designed to stimulate behavior that encourages price appreciation and
disincentivize practices that promote harm to the price. That is, the HEX smart contract penalizes
interested parties who terminate their pledge ahead of time and accordingly rewards them for staking
more significant amounts of HEX for more extended periods.

HEX creator, Richard Heart, explained that HEX is the world’s first blockchain Certificate of Deposit,
allowing users to stake their tokens in return of interest. Users can enjoy interest payments ranging
from 3.69% (if 99% of the total supply is locked) up to an incredible and massive payout of 369% if only one
percent of the total amount is staked. The interest payments are made in HEX, which means that the monetary value of such an amount depends entirely on the market value of HEX at the time of maturity.
As we explained above, the Certificate of Deposit (commonly referred to as a savings account) is one of
the most popular banking products. And in short, HEX is the first blockchain CD. However, HEX is designed much better than a CD because, with a certificate of deposit, you will not gonna get paid more if others decide to close earlier their CDs.

How to claim HEX?

The Adoption Amplifier is one of the ways in which HEX tokens are created and put into circulation. The
The first of these is through the Free Claim.

If you have Bitcoin in your wallet before December 1/2019, you could claim it for free.

You need to install MetaMask on your PC/laptop

You need to go to the claim tool on the go .hex.win

After you got the statement from the claim tool, open your Bitcoin wallet, and sign it.

Go back to the claim page and paste the signature, press done, and you are good to go.

Stake HEX early, for a long and large, and watch it
multiply!

If you have ETH and want to transform it directly into HEX, you need to use Adoption Amplefaier or use Uniswap
exchange: Both are signup-free and secure, executing peer-to-peer on the
blockchain.

HEX coin is faster and cheaper to transact and more secure in some ways than Bitcoin because it uses Ethereum security. HEX is built on top Ethereum, which is Proof of Work blockchain with more decentralized hashing power than Bitcoin. BTC also devalues its price by delivering inflation to the miners who need to sell those Bitcoins in the market to pay for the electricity and equipment they use. That leads to a drop in price. Contrary to BTC, the HEX code is an immutable and open source. It is an externally audited token. No bugs and the system is reliable. Hex has security and economy audited from Chainsecurity and CoinFabrik. Hardware wallets like Trezor and Ledger can be used with MetaMask for HEX and ETH.

HEX is designed for those who stake t longer, so they will benefit the most. How? By eliminating
intermediaries, users can transform Ethereum directly into HEX. Kick-start adoption gives Bitcoin Owners
free HEX. That helps small market players, penalizing Bitcoin whales. Early claimers receive bonuses, and late
claimers get penalties. Referrers and those referred are also paid bonuses. Unclaimed coins and interest
are paid to those who have locked their HEX on time. Longer-term and larger stakes get more shares, and
the price per share only increases. HEX equalizes incentives, so the more people participate, the better
off everyone is!

Of course, always have some critics who are questioning the legitimacy of HEX, calling it a colossal cash
grab and compromise on confidentiality. The biggest problem for critics is the use of an Origin Address feature builds into the HEX ecosystem. The
contract specifies an ETH address as the Origin Address. This address is paid HEX through the contract in
several ways. Because the so-called Origin Address receives a copy of all payments of bonuses and
penalties.

But we must emphasize HEX is not a security. In fact, they aren’t actually even any coins; they are just
numbers in a distributed database. No one is actually given anything. People can run the code if they
want to or not. The code can’t do anything by itself, but it sits there.

Richard Heart has extremely ambitious hopes for the project, envisioning HEX „overtaking all other
cryptocurrencies… and onboarding people in the real world.“ He explained the project uses „tactics a
scam might use,“ as referral bonuses to attract interest — but offers an honest, real project. HEX’s next
goal is to replace gold, credit cards, and of course, banking Certificates of Deposit with reliable and
secure peer-to-peer technology. Exactly how this will work out and how much will benefit from HEX
remains to be seen.

To donate bitcoin, scan the QR code or copy and paste the bitcoin wallet address:

Get in Touch with Us