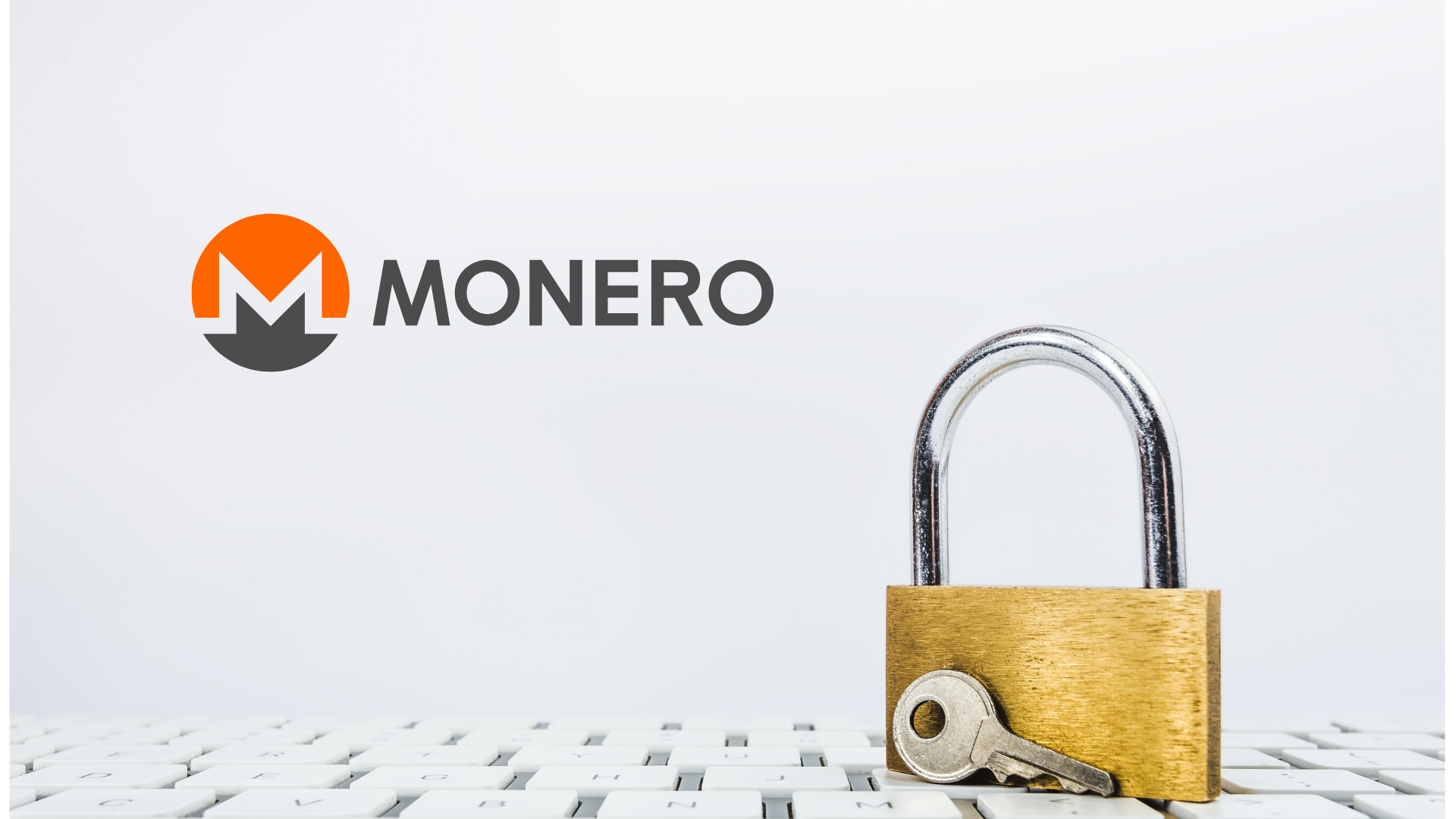 What is Monero Cryptocurrency and How Does it Work?

by Todor Slavchev in Guides 10Reactions

Monero (XMR) is an open-source, decentralized cryptocurrency that focuses on privacy.  Monero uses cryptography such as ring signature and stealth addresses to make the transactions untraceable.

Monero is a secure, private, and non-traceable currency. This open-source cryptocurrency was created and launched in April 2014 and soon aroused great interest among the crypto community and enthusiasts.

The main focus of the cryptocurrency is on private and transactions resistant to censorship. Monero uses cryptography to protect sending and receiving addresses, as well as transaction amounts. That means the blockchain is intentionally configured to be completely opaque, which makes transaction details – such as the identity of senders and recipients and the amount of each transaction – anonymous, masking the addresses used by participants.

How does Monero work?

2.Stealth Address
Stealth address is being used as a one-time receive address. Monero doesn’t use the same public address over and over again like, for example, Bitcoin, where the balance and transaction easily could be checked on the blockchain but use the one-time unique address, so it’s not possible to be linked with the recipient address or transaction.

3.Confidential Transactions
Confidential transactions (CT) is a protocol hiding the amount of sent and received transactions, and the only aware people of the transacted amount are the sender and the receiver. The idea of CT is from 2013 but is developed a few years later by Gregory Maxwell, Andrew Poelstra, and Dr. Pieter Wuille. 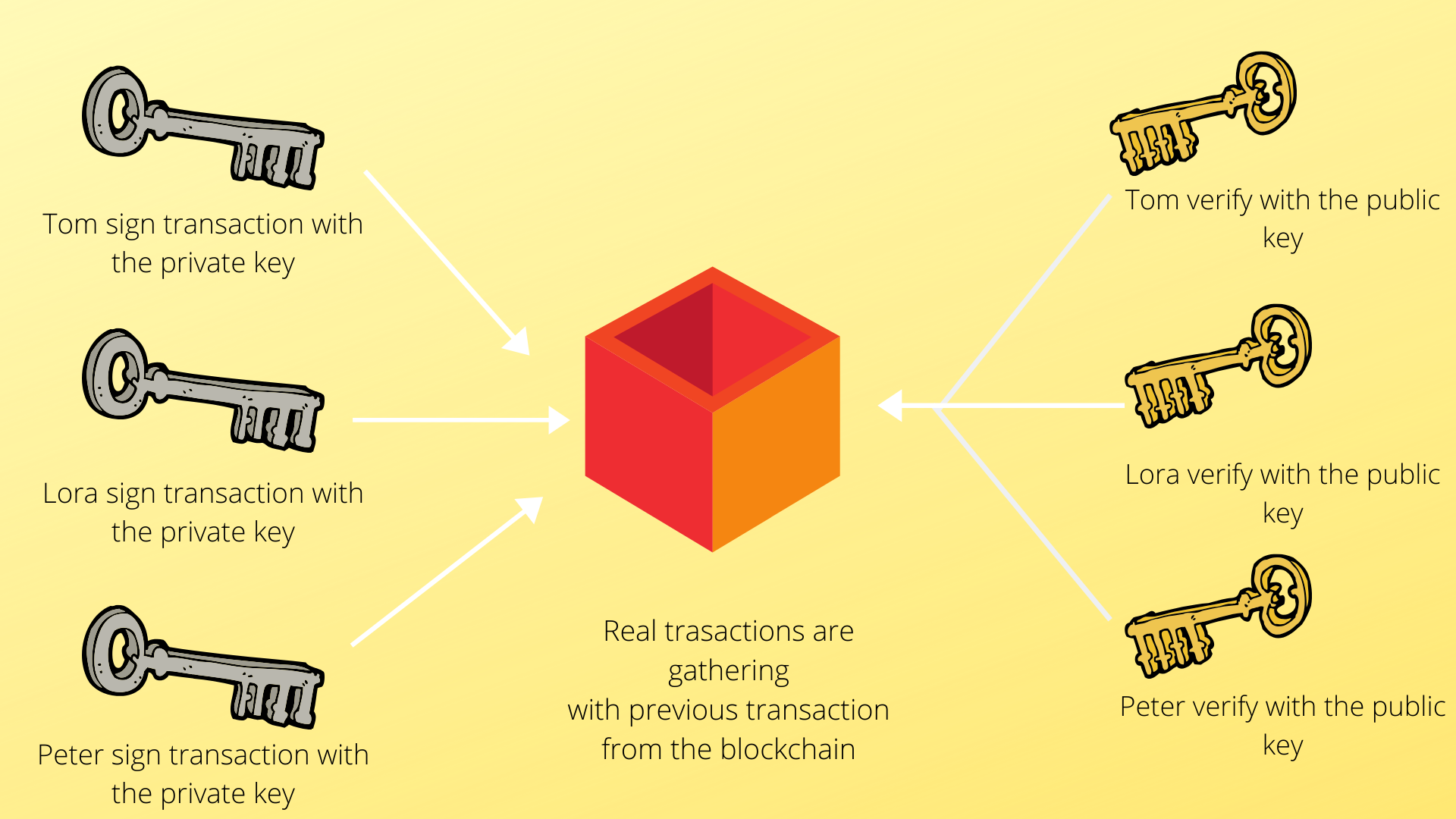 What is Monero Mining?

Along with anonymity, Monero’s mining process relies on PoW consensus with several optimizations aimed at maintaining decentralization. The process is also based on an egalitarian concept – the principle that all people are equal and deserve equal opportunity. When Monero launched, the developers kept no stake for themselves and committed to contribute and support the community for the further development of the virtual currency.

Monero also has a dynamic block size, which means that the block sizes in the blockchain are not fixed and are adjusted based on network requirements. Blockchain maintains a mining process whereby people are rewarded with coins (from the block reward) for their activities by joining mining pools, or they can mine Monero individually.

Does Monero use a Lot of Electricity?

Creating new Monero coins takes much less processing power than creating new tokens for Bitcoin. The latter became known for its excessive drainage of computers and electricity. To imagine – according to one estimate, Bitcoin consumes as much energy as the entire nation of Ireland. Monero seeks to remedy this by a simple process that allows individual computers to mine more efficiently for new tokens and validating transactions.

Monero mining can be done on any PC and does not require specific hardware, such as application-specific integrated circuits (ASICs). The consensus algorithm hosted on the network is the RandomX algorithm, which is designed to support mining with CPUs.

Let’s take, for example, Bitcoin to understand why Monero could be a preferred currency. If you are buying coffee with Bitcoin, the vendor could quickly check how much money you have. That is possible because all transactions are recorded on the blockchain. He could also check the addresses where we are receiving and sending money. It could be even worse if you have a business and your competitors trace your suppliers or your clients. This could ruin your business.

On the other side, Monero cryptocurrency is more like a cash or debit/credit card. By using FIAT money is extremely difficult for someone to trace your payments. Transactions with debit/credit cards are only known from your bank, and every month you are receiving statements. The best thing about Monero is that it could be used as cash because it is private by default.  On the other side, if an audit by government or some other authority is necessary, you could show the transactions with the view key.

Anyone can trade Monero’s XRM on leading cryptocurrency exchanges such as Kraken, Binance, and Bitfinex. But to secure your Monero assets, you need a trusted wallet. Now let’s introduce some easy-to-use and reliable Monero wallets for every type of user.

First, we want to underline that we have several types of wallets – hardware, desktop, web, and mobile wallets for Android and iOS. Below are some of our recommendations build, especially for Monero.

1.Monerujo wallet (Android)
Monerujo is a mobile wallet for Android, which is also open-source. In other words, it gives you control over your private key by storing it locally on your Android device. With the Monerujo wallet, you can quickly receive or send funds. The best feature about this wallet is that you could transfer money not only to Monero addresses but to Bitcoin addresses as well. Sending funds to BTC is done in the same way when sending funds to Monero, so you don’t need to do some unique setups.

2.Cake wallet (IOS)
On the other hand, Cake Wallet is the most popular wallet for Monero on iOS. It is free to download and easy to use and is also the first open-source for IOS. With its simple interface, it allows you to safely store, send, receive, or exchange your XMR funds without running a full node. You can create multiple new wallets, and you also get the feature of Face ID recognition with the iOS wallet for enhanced security.

3.Monero GUI (Linux, Windows, and Mac)
The next one is the Monero GUI, which is a desktop wallet. That is the official wallet by Monero cryptocurrency developers. It is a heavy wallet that is required to run a Monero full node. That’s why you are required to download the entire Monero blockchain for using it. It has a friendly user interface and offers excellent privacy, adaptable to all kinds of users.

Lastly, but not least is My Monero wallet. It’s another official wallet for Monero, and you don’t have to run a full node. My Monero does not download and sync the entire blockchain. My Monero wallet is very user friendly with useful features.
Of course, there are other options like Hardware wallets if you want even better security for storing your Monero.

Everything mentioned above helped Monero cryptocurrency to become one of the largest cryptos in the world based on its market capitalization. That happened due to its excellent privacy and the passionate, growing community. We can shortly describe Monero as a secure, private, and untraceable currency with a great future ahead.