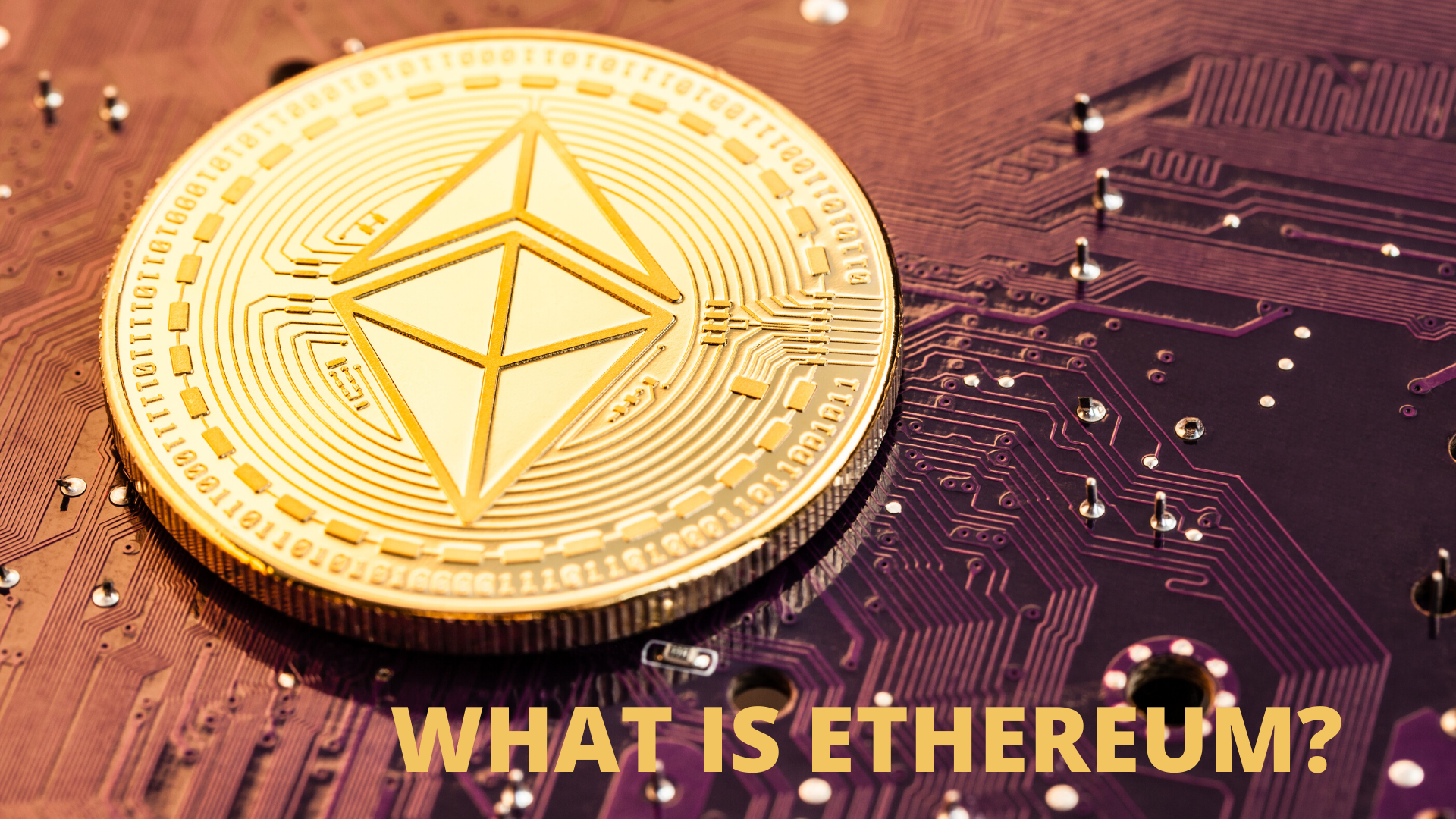 What is Ethereum and How Does it Work

Ethereum wants to be a World Computer that will decentralize the existing client-server model by replacing it with thousands of so-called nodes around the globe. In 2013, the project for Ethereum was written by the Russian Vitalik Buterin. The whitеpaper describes a public, open-source, blockchain-based distributed computing platform that can execute smart contracts. Smart contracts are applications that ran exactly as they are programmed without the possibility of interruption, censorship, fraud, or third-party interference. In short, Ethereum wants to be World Computer that would decentralize the internet. The official launch of the Ethereum Network is July 30, 2015. With Ethereum, servers and clouds are being replaced by thousands of so-called nodes around the world managed by volunteers. The idea is that no institution or company will have control over your information (credit card information, purchase history, etc.). No one will be able to suddenly ban the app itself and temporarily download all your data offline.

With Ethereum come advantages such as security. If a company’s server had a problem, their service would stop working. While if an Ethereum node stops working, there are many more around the world that support the service online. The same goes for hacking attacks. It is much easier for a malicious hacker to shut down one centralized server than thousands of nodes distributed worldwide. The service is protected with the assurance that it is always accessible to everyone from anywhere in the world. Ethereum is not just a simple platform but also based on blockchain programing language. That helps developers to create and publish distributed applications on the blockchain. Ethereum virtual machine or EVM for short, which is part of the protocol that executes smart contracts/scripts. EVM runs these smart contracts using its international network of nodes, ensuring the platform is sustainable.

As mentioned, Ethereum enables developers to create and deploy decentralized applications or (DApps). They are composed of code that runs on a blockchain network and is not controlled by any individual or central institution. Ethereum can also be used to build DAOs (Decentralized Autonomous Organizations). DAO is a fully independent, decentralized organization with no leader. DAOs are managed by program code on a collection of smart contracts written on the Ethereum blockchain. The system is intended to replace the rules and structure of a traditional organization, eliminating the need for people and centralized control. Ethereum aims to facilitate these contracts and applications through its own currency as a platform.

What is Ethereum and How Does it Work?

In order to encourage people to run nodes and execute scripts, and to mitigate spam on the web, we need to know how does it work. Ethereum has its own cryptocurrency, Ether (ETH). When you perform an Ethereum operation, you must pay a performance fee. The execution fee you pay is called Gas and is priced in Ether. Gas measures how much action or set of actions it takes to perform. The more calculations an operation requires, the more Gas it will need. In other words, Ether is widely used for two purposes: it is traded as a digital currency for exchange and is used internally within Ethereum to launch applications and even generate revenue from work. Ethereum is currently the second virtual currency by market capitalization on the crypto market, after Bitcoin.

How Ethereum Differs from Bitcoin

Of course, each of the two coins is a digital currency traded through online exchanges and stored in different types of crypto wallets. Another thing in common is that both Bitcoin and Ether operate on P2P networks, just like almost any other cryptocurrency in use today. But they differ in Consensus algorithms. These algorithms allow blockchain users to reach a consensus on the current state of the chain. Bitcoin blockchain reaches a consensus (which usually involves adding a new block) once in every 10 minutes. In contrast, the Ethereum blockchain reaches an agreement in approximately 15 seconds. You can imagine for yourself how much faster Ether is. While Bitcoin is created to be an alternative to national currencies, Ethereum aims to replace third-parties such as mortgages and monitor sophisticated financial instruments.

In our Internet era, you may be able to understand more clearly what is Ethereum with a simple example. We use different third-party digital services every day and download applications or upload information to the clouds. Therefore, the companies that provide these services collect and store our personal data, passwords, and financial information. On one side, this has many benefits, as companies like (Google, Facebook, Amazon) have teams of experts to help store and secure this data. But one the other side with that convenience comes a vulnerability at the same time. Imagine that a hacker or government can gain unwanted access to your files and data by influencing or attacking a third-party service. That means that they can steal, share, or change important information. Now, imagine an Internet where money and payments are embedded and the internet, where users can own their data and our applications, cannot be spied on or stolen. A network where everyone has access to an open financial system. Well, welcome to Ethereum „World Computer,“ which aims to be an internet-based on neutral, open-access infrastructure that cannot be controlled by any company or individual.

We can only say that by providing a user-friendly platform that enables people to use the power of blockchain technology. The Ethereum network accelerates the decentralization of the global economy. Currently, thousands of developers around the world are designing and creating Ethereum applications, many of which you can use today or tomorrow. DApps has the potential to disrupt hundreds of industries, including finance, real estate, insurance, healthcare, the public sector, and more. We can only imagine the unlimited possibilities that await us with exciting applications yet to be developed.