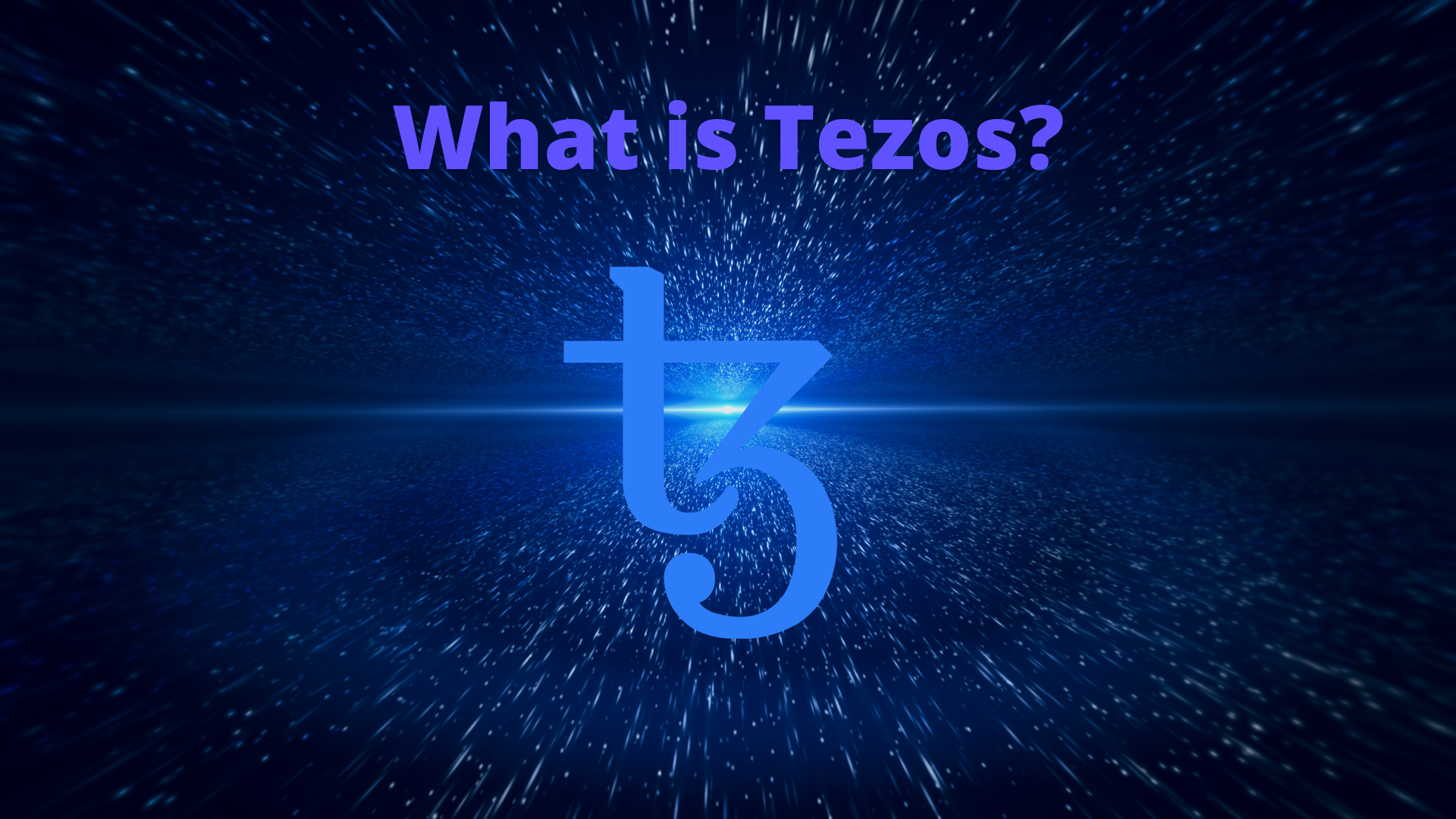 What is Tezos Cryptocurrency?

Arthur Breitman and Kathleen Breitman found Tezos in 2017. He has substantial experience working with some of the largest investment banks like Goldman Sachs and Morgan Stanley. As a computer scientist interested in decentralized distributed ledgers and Bitcoin in particular for several years, he decided to solve Bitcoin issues by creatin Tezos cryptocurrency.

Kathleen Breitman previously was working for big companies like Bridgewater Associates and R3, so her experience in the financial sector is also valuable. She also has experience with distributed database technology.

Tezos cryptocurrency is an open-source, assets, and application platform supported by a global community of validators, researchers, and builders. At the same time, XTZ is a smart contract platform similar to Ethereum. That is the first self-developing blockchain in the world, and this is what makes Tezos so unique. It is a blockchain network linked to a digital token, which is called a tez or a tezzie. Unlike other blockchains like Bitcoin or Ethereum, in its most famous incarnation, a Tezos blockchain does not rely on mining (Proof of Work) process but instead utilizes a Proof-of-Stake based consensus model. Tezos has garnered enormous attention in its initial coin offering (ICO). The ICO began on July 1, 2017, and earned $232 million, making it one of the largest ICOs of all time.

Despite some legal issues and delays in launching the platform, Tezos is one of the fastest-growing blockchain networks to date, with investors seeing an annualized return of 625% by the end of February 2020. This making Tezos the hot bet among altcoins, which have broadly followed Bitcoin (BTC). The first quarter of 2020 was hugely successful for the coin. More importantly, XTZ proved its solid strength by surviving the bear market and reaching new highs.

It is a peer-to-peer, permissionless, and distributed network that aims to make some notable improvements over its well-established competitors (Ethereum). In particular, the team sells basic ideas for of self-amendment and on-chain governance.

Earlier blockchains have relied on teams of developers and the mining communities to formulate new design choices. By contrast, however, Tezos is trying to build the decision-making process into the network of users itself. Stakeholders can vote on improvements to the Tezos protocol and even change the voting procedure itself. That on-chain governance democratizes the development process and decentralizes maintenance.

The aim behind this is to continually evolve and upgrade the network over time rather than experience changes that require a hard fork. The voting system is designed to avoid the splitting of the community, which usually results in endless hard forks. The self-amending nature of Tezos’ protocol makes the blockchain easier to upgrade

In addition, Tezos primary protocol uses Liquid proof-of-stake, allowing coin holders to transfer their validation rights to other token holders without transferring ownership. The balance is not locked and could be transferred at any time. XTZ maintains complete smart contracts in a domain-specific language called Michelson. It is a unique language used to write smart contracts. Actually, this is another main difference that differentiates Tezos from the Ethereum network. Michelson was invented by a team of Tezos developers to facilitate a process known as official verification. It’s a process that uses an algorithm to prove that the logic behind a specific smart contract is right as well as to reduce bugs and vulnerabilities. Using this technique, Tezos can offer greater security and avoid costly bugs.

Also, all stakeholders can help to secure the network (through baking or delegation) and avoid being diluted by inflation. In Tezos, blockchain bakers commit deposits and are rewarded for signing and creating blocks. Since one of the core philosophies is a virtual democracy, token holders could delegate their baking rights to others.

How to buy or store XTZ?

Tezzies are listed on quite a few exchanges. You could buy and sell XTZ on Binance or gate.io and some smaller exchanges. In case if you are struggling to buy Tezos directly with your local currency, Debit/Credit card, the best option is first to purchase BTC. Then make account registration with an exchange like Gate.io. Of course, enable two-factor authentication and then click “Wallets.” Copy the deposit address or scan the QR code. Deposit Bitcoins into your Gate.io account. After that, select “BTC Markets” from the “Markets” drop-down menu and click “XTZ.” Enter the amount of XTZ you want to buy. Click “Buy (BTC→XTZ),” and you are done.

There is currently no official Tezos wallet. Therefore, there is not much choice in the market, although an increasing number of products are becoming available. You can look for Galleon Tezos Wallet, TezBox Wallet, Kukai Wallet, or tezos.blue. Ledger Nano S as well with Trezor now also supports Tezos and are wallets where you can manage and store your XTZ assets.

Before you buy any XTZ, make sure you carefully research and consider all the factors and other risks, such as supply, controversy, uses and etc. which could potentially affect cryptocurrency price movements. Bear in mind that cryptocurrencies are complicated and volatile assets, so buying digital coins or tokens comes with some level of risk.

How to stake Tezos?

Probably the most attractive thing about Tezos cryptocurrency is the baking. The process where you stake your Tezos to vote, and you get rewarded for that. The best way to do it is with hardware wallet Ledger Nano where your private keys never leave the wallet.  Then on your PC or phone, you using Ledger live software for baking.

There are other wallets like Trust wallet and Atomic wallet where Tezos could be staked in order to receive a block reward.

While established virtual currencies like Bitcoin are sticking to their weapons, Tezos sees the future of cryptocurrency as an upgradable path to success. There appear to be no grey areas in the Tezos world. The ambitions of the founders are developing against the backdrop of self-evolving blockchain and community-led governance claims. And if they deliver their promises, Tezos could go a long way. We’ll just have to wait and see to find out.