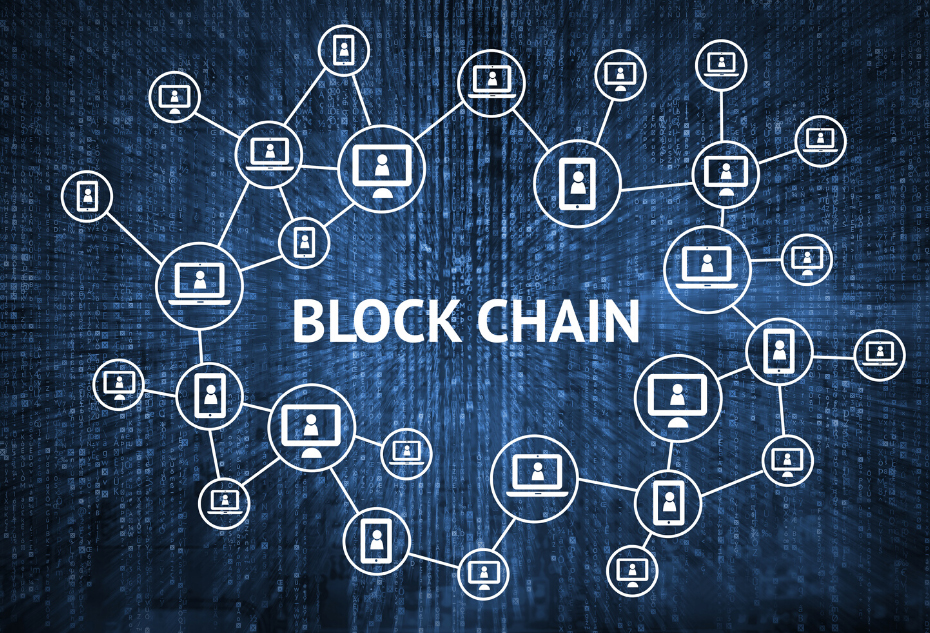 Let’s first discover the origin of blockchain. Historically, blockchain technology dates back to the early 1990s. Then two researchers, Stuart Haber and W. Scott Stornetta put in place a practical solution for calculating and time-stamping digital documents so that they cannot be falsified, backdated, or tampered with. However, blockchain technology gained popularity only through 2004.  But most notably, with the creation of the first digital currency Bitcoin (in 2008), and the establishment of the crypto market. Let’s have a look at what is Blockchain below.

By definition, blockchain is a list of data records that works as a decentralized digital ledger. The data is organized in the so-called blocks that are chronologically arranged and protected by cryptography. In simpler terms, blockchain is a digital ledger that is an electronic version of paper books and is mainly responsible for recording a list of transactions. That happens simultaneously on a digital network from many computers (called nodes) around the world. Therefore, any created record cannot be changed retroactively without having to change all subsequent blocks on the network. Since blockchain transactions take place within a global peer-to-peer network, this is what makes cryptocurrencies and Bitcoin decentralized digital assets. They are borderless and immune to any central government intervention. We know that is not the case with other financial assets (influenced by the monetary policy of central banks).

From here, we can summarize that the main features of a blockchain are distribution and decentralization. Which refers to how the digital ledger is structured and maintained.

To understand the difference, think about forms of centralized books. In these cases, the real estate agency, the bank, or Amazon control the ledger. That means that only one organization can do it. Another common factor is that there is only one central copy of the ledger, and everything else is just backups. Therefore, traditional ledgers are centralized because they are maintained by an organization/institution and usually depend on a straightforward database. While Bitcoin is created to be used as money, Ethereum is trying to solve database centralization by using smart contracts.

In contrast, blockchain is a distributed system that functions as a decentralized ledger. That means that there is not only one major copy of the ledger (distributed) and no authority to control it (decentralized). Simply put, any user who chooses to join and participate in the process of maintaining the blockchain network will need to keep an electronic copy of the blockchain data.

Often, the entire blockchain is updated with the most recent transactions, synchronizing with other users’ copies. Because blockchain data is stored on thousands of devices across a distributed network of nodes, the system and data are highly resistant to technical damage and malicious hacking attacks. Each network node is able to replicate and store a copy of the database. Therefore there is no single potential vulnerability point hacking, which could damage the entire network.

The central part of almost every blockchain is the mining process that relies on hashing algorithms. Mining is what makes blockchain decentralized. It is preventing the database from manipulation and bad actors. Without distribution of the nodes and mining, blockchain is just an expensive database.

The creation of blockchain technology has brought many advantages to different business industries, providing increased security in unstable environments. However, its decentralized nature also has some disadvantages. Compared to traditional centralized databases, blockchains have limited efficiency.