This article will recommend six top cryptocurrency influencers to follow if you want to learn about cryptocurrency. It is challenging to find honest people in a space that is full of scammers and people trying to profit from their followers. The space is risky enough to rely on everything that someone is saying. The only way no one won’t fool you is by learning from the people with the most knowledge and the best track record. Don’t be tricked into following someone just by seeing how many followers the person has because that is not a sign of understanding technology or economics. Quite the opposite, people with the most followers don’t understand the technology or the purpose of cryptocurrency. We don’t recommend you to follow any account that promotes new coins every other day or week.

We don’t recommend following accounts with funny or dramatic faces on their thumbnails because most of these people want to sell to you that they already bought early and cheap. We will recommend below some of the best minds in their fields like Richard Heart, Nick Szabo, Andreas M Antonopoulos, Max Keiser, Stacy Herbert, and Simon Dixon so you will be able to learn from them.

Richar Heart is the creator of the HEX cryptocurrency. He is one of the very few reasonable voices in crypto. He has been involved in the cryptocurrency space since 2011, and that by itself is a sine that he knows a lot. Richard Heart has around 50 000 subscribers on tweeter and youtube. The opinions about his persona are quite controversial as some of the other „influencers“ do not like him.“ That is understandable because he is the only voice that exposing the projects trying to scam you. He is also one of the very few people who stand behind the crypto ethos, which is trust minimization. He is not only trying to inform people how not to lose their cryptocurrency by giving their private keys to earning interest on centralized platforms, but he actually solved the problem by inventing HEX. He is the only guy staying behind his words and is ready to debate anyone at any time. Richard has debated some of the biggest names in the space. He destroyed them all just by telling the truth.

By watching his streams, you will realize that he is extremely intelligent and knowledgeable in many areas. There are not many, if any, people in the world that you could learn that many things. We could say many things for Richard Heart but let’s see what he is doing. His early videos published on youtube are about success and how to fix the world. He also volunteered for the SENS foundation in 2006. Richard Heart also published a self-help book called sciVive, which is free to download. Basically, the guy has a track record that shows he likes to help people, and if you want to learn, Richard Heart is the guy you should follow.

Nick Szabo is a cryptographer and computer scientist who is known for his work in Digital currencies. He is the creator of smart contracts and Bit Gold (digital currencies that is the predecessor of Bitcoin). Satoshi Nakamoto mentioned Nick Szabo in 2010 by saying Bitcoin is an implementation of B-Money and Bit Gold. We know that B-Money is invented by Way Dai and Bit Gold by Szabo. The man also has a law degree from George Washington University and a degree in computer science from the University of Washington. Many people believe that he invented Bitcoin, which could be possible considering his background. He is one of the most respected figures in the cryptocurrency space, which is for a good reason. It’s enough to check his blog to understand that he is one of the best thinkers of our time. You could follow Nick Szabo on Twitter to follow his ideas and definitely his blog unenumerated.blogspot.com. He doesn’t do many interviews, but we suggest watching all his appearances.

Andreas M Antonopoulos is a British-Greek Bitcoin and cryptocurrency advocate. He is a cybersecurity expert that dedicated the last 10 years of his life to educating people about this technology. Andreas is the author of few books as Mastering Bitcoin, Mastering Ethereum, Mastering Lightning Network, and Internet of Money. Suppose you want to understand the technicality of Bitcoin or Ethereum Andreas, your guy. There is no other person that can explain cryptocurrency better than him. As you can see in this video, his speaking ability is unmatched where he speaks at the Canadian Senate.  His work is free, and you could find everything on his youtube channel. Andreas also has a Patreon page where you can support his work directly. The benefit of that is you going to view his content earlier. Also, you will be able to ask questions or upvote others.

Max Keiser and Stacy Herbert are famous in the Bitcoin space. They host a show on RT called Keiser Report and a show called Orange Pill podcast on youtube. We recommend them not because of their technical understanding of BTC but their thoughts on why Bitcoin is needed. They have been the first that start talking about Bitcoin on TV back in 2011. There is a struggle for many people to understand why Bitcoin is needed at all and are in only to speculate. The important thing to know is that BTC is invented to fix the financial system. By listening to Max and Stacy, especially on Keiser Report, you will learn everything that is broken in our financial system. You will be able to learn why that is happening in greater detail if you follow the show. Orange Pill show is more  Bitcoin orientated and is a lot of fun to watch. Max and Stacy are definitely two cryptocurrency influencers to follow.

Simon Dixon is also one of the very first adopters of Bitcoin. He also, like Max and Stacy, talks only about BTC. He is a founder of the global online investment platform  Bank of the future. The platform investing in businesses that are building infrastructure around Bitcoin. Those are centralized companies like exchanges, lending platforms, etc. We know that doesn’t sound very decentralized, but as long as we need on-off ramps from FIAT currencies to cryptocurrencies, we need a middle man. We recommend Simon Dixon because of his deep understanding of how the banking system works and his ability to explain it. We highly recommend watching 6 Types of Money. He does regular live shows on his channel where you will be asking questions that he may answer. 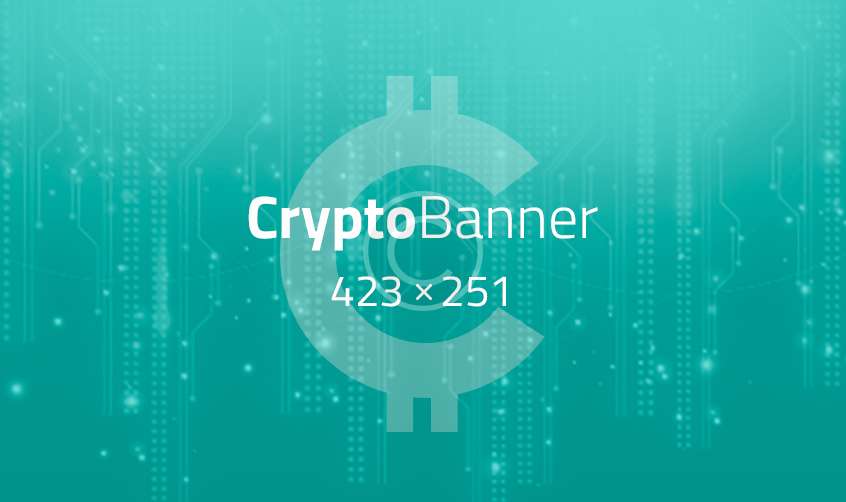 Have a Breaking Story?